You’ve been feeling on top of the world since you scored the winning goal in the World Cup semi-final, and well, you pretty much are. That bicycle kick in the last minute of overtime got the millions and millions of females watching around the world so wet, you actually single-handedly raised the sea levels. When you get spotted by a group of die-hard soccer fans, they can’t help themselves but ask you for a selfie. Blondie, Katana, Canela, and Zenda introduce themselves and confess that they all want to fuck you, despite some of them having boyfriends – but if there’s one thing you know it’s that just because there’s a goalie, it doesn’t mean you can’t score. These girls are in a different league but they know a thing or two about ball-play and they’re ready to fuck and suck you like the champion you are. 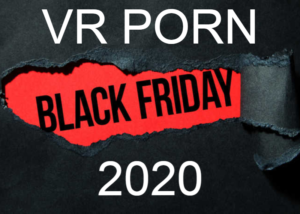